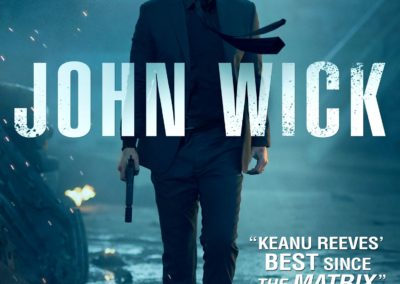 John Wick Double Feature (Bundle) including John Wick and John Wick: Chapter 2, both in 4K Ultra HD for $9.99 from VUDU.

Unknown end date, may end at any time.

From the producer of CLASH OF THE TITANS and THE TOWN comes a tale of adrenaline-fueled revenge and redemption. When a retired hit man is forced back into action by a sadistic young thug, he hunts down his adversaries with the skill and ruthlessness that made him an underworld legend.

John Wick is forced out of retirement, and this time, he must face off against a shadowy international assassins’ guild and more of the world’s deadliest killers.